Please view some pictures of our farm and our apiarys. 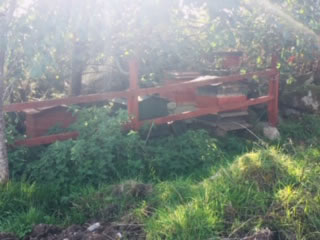 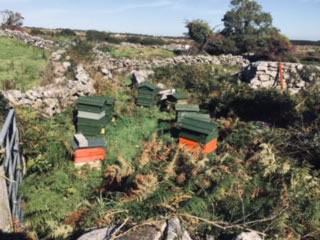 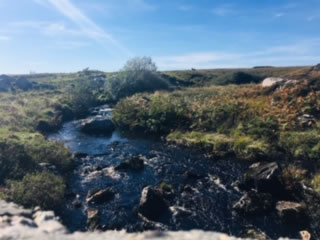 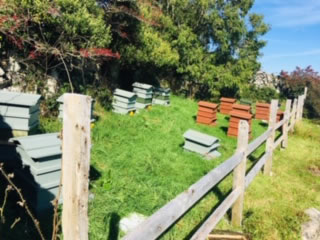 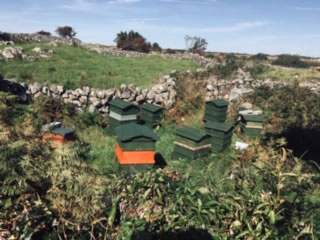 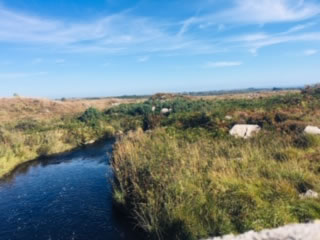 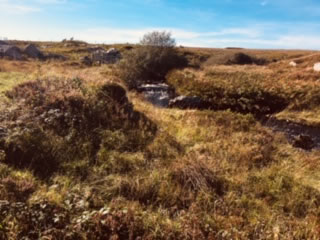 There are 98 different bee species in Ireland in total, there are 20 species of bumble bee and 77 species of solitary bees plus our own honeybee Apis mellifera mellifera . Honeybees and bumble bees are highly social insects living in colonies with a queen . where solitary bees prefer to live alone.

Honeybees successfully maintain the colony throughout the year where as the bumble only the queen will survive emerging in the spring after hibernating over the winter.

The solitary bees take one year to complete their lifecycle and may only live as an adult for 2 weeks. These species overwinter as pupae and in the following spring emerge as young adults and the cycle begins again.

Our bees the native Irish Black has been around since the ice age became isolated on our Island and adapted to our weather conditions . They have had a bad press in terms of their temperament .

The colony is led by the Queen, her drones (males) and Workers(females). There can be approx 50,000 bees in a single colony led by the queen in mid-summer. These are mostly worker bees.

The AMM is more:

Registration Number with the Department of Agriculture Food and Marine : HFR 1690

Registration of food business establishment with the Health Service Executive: 087990